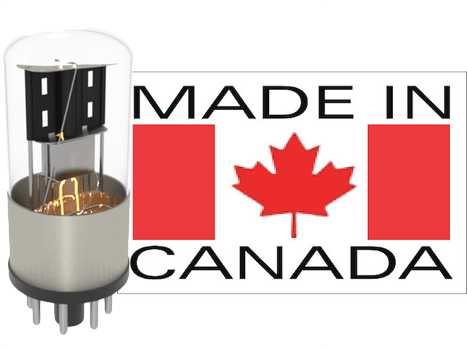 You may not be able to read this article very well, so I’ll mention a few key points. Keep in mind that in Canada we have an obligation to be taxed to death and not bitch about it. Another article mentioned that the same Canadian made Television set sold for more here in Canada than it did when exported to the United States. A person could drive from Canada into the United States, purchase the Canadian made TV, drive home, and rest assured he saved himself a tidy sum of money. Ah, well, what can ya’ do? The article above mentions such points of interest as…..

To get an idea of Canadian tube prices during the 1960’s simply CLICK HERE.